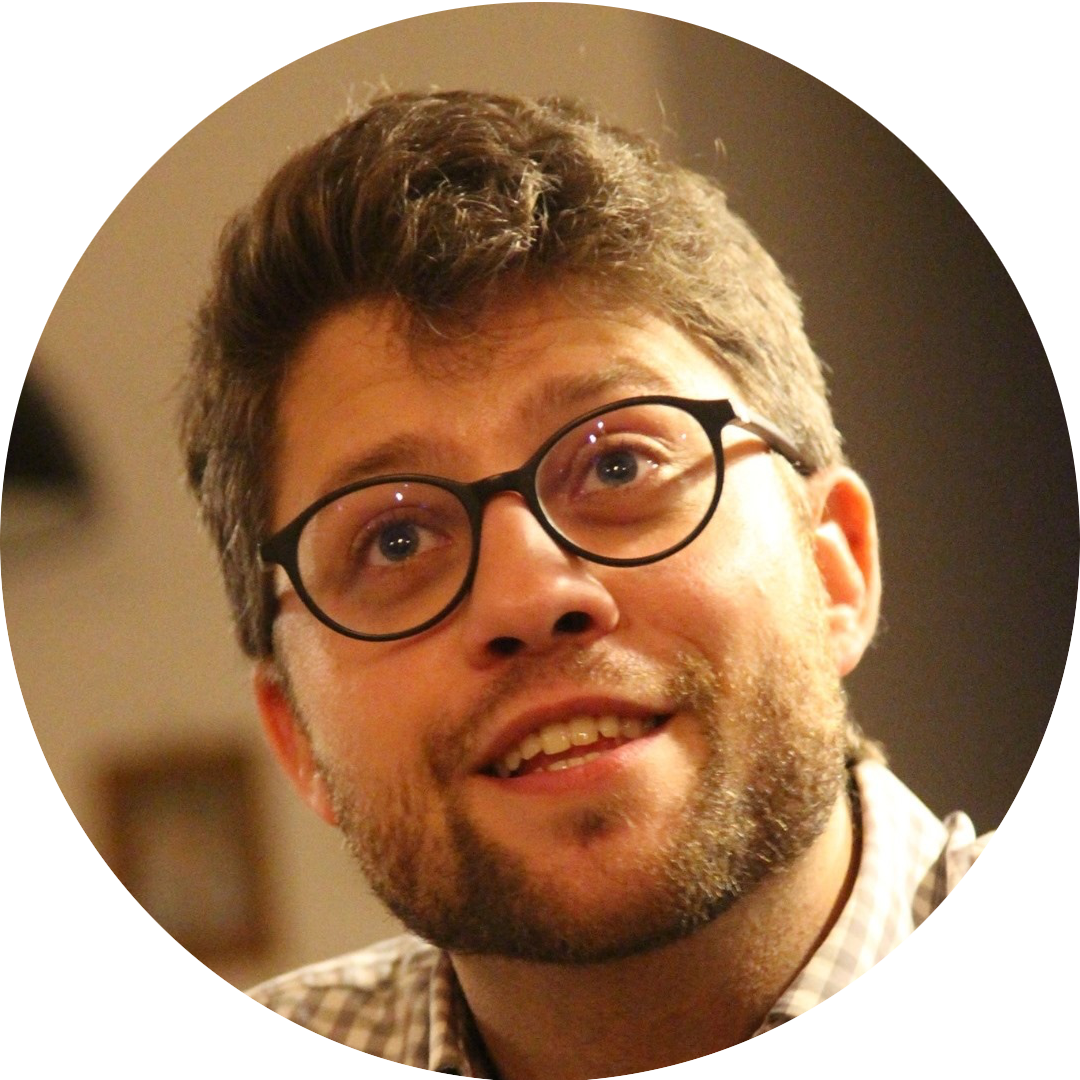 Receiver Operating Characteristic curve is a great tool to visually illustrate the performance of a binary classifier. It plots the true positive rate (TPR) or the sensitivity against the false positive rate (FPR) or 1 - specificity. Usually, the algorithm gives you a probability (e.g. simple logistic regresssion), so for classification you need to choose a cutoff point. The FPR-TPR pairs for different values of the cutoff gives you the ROC curve. Non-informative algorithms lie on the 45-degree line, as they classify the same fraction of positives and negatives as positives, that is \(TPR = TP/P = FP/N = FPR\).

But what if you want to compare two algorithms which give direct classification, i.e. you have only two points in the plot? How to decide whether algorithm (2) is better than algorithm (1)? 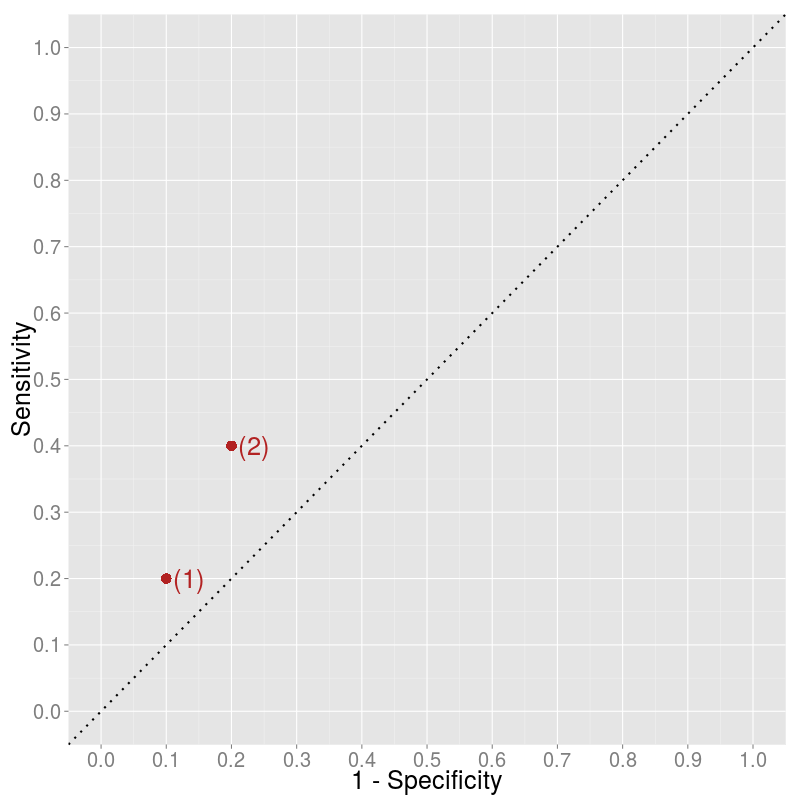 The original negative-labels are both true negatives and false negatives. A random classifier would classify them as positives in the same share. Let’s say we are classifying an item as positive by probability \(\lambda\). Then, we are going to have \(\lambda*TN\) new false positives and \(\lambda*FN\) new true positives relative to algorithm (1). This results in the following measures for the ROC curve:

Thus, the slope of the movement is just

It depends on \(\lambda\) where we end up along this line. Therefore, it seems that algorithm (2) not just randomly adds more positively-classified items but also contains some information relative to algorithm (1). 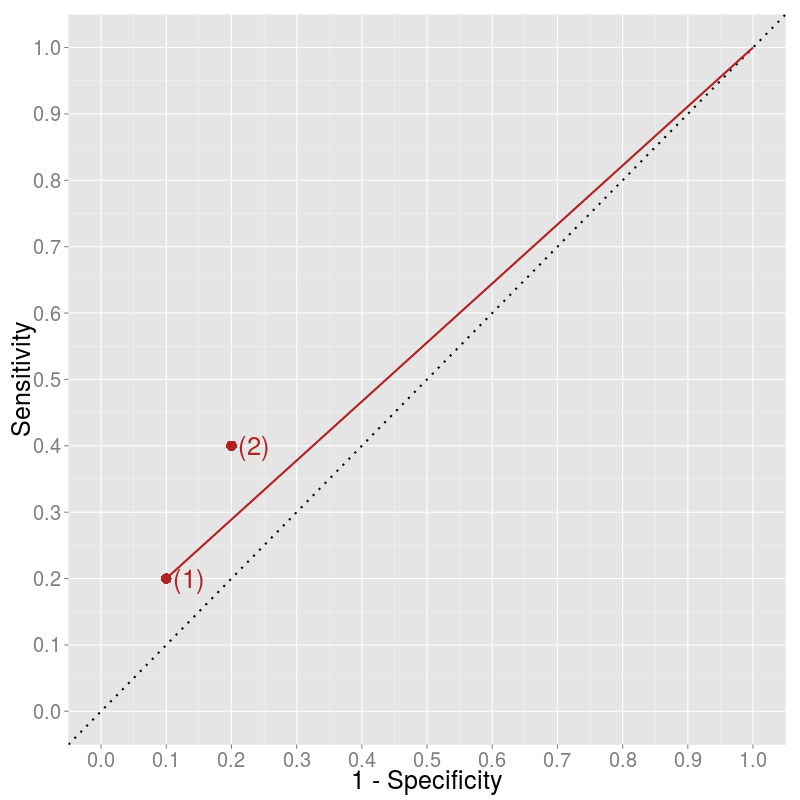 We can arrive to the same conclusion by less calculation as well. A possible random classification is to classify each item as positive (\(\lambda = 1\)). If we take all the negatively-labeled item and classify them “randomly” as positive, we end up having only positively classified items which leads to extreme values of specificity (0) and sensitivity (1). To connect the point with the (1, 1) point we should draw a line with slope \(\frac{1 - Sensitivity}{Specificity}\).